October has been quite a busy month, filled with business trips, meetings and events. In between, I was also visited by the cold virus. After all, I’m healthy again, still amazed by the two trips across the Atlantic Ocean, energized by the work I love to do, and inspired by people I work with everyday.

From Toronto to Washington

As an authentic Chinese as I can be, I’m brought up with the traditional Chinese value – respect hierarchy, speak less and listen more, be humble, work hard and never challenge the authorities. When I moved to Toronto to study, to work and to live, I had to quickly adjust myself to be more westernized and basically, speak loud to be heard! Good thing is Toronto is a super diversified and friendly city. Visible minority becomes visible majority. I didn’t struggle too much to feel being part of a community.

However, whenever I deal with my colleagues from across the boarder in the USA, I always feel a little uneasy. Each time when we have a North American Teleconference, a few of us in the “Canada state” can hardly put a word in because our bubbly American friends just cannot stop sharing their opinions. 😂

I was a little intimidated when I was invited to the NA seminar, where 95% of the participants were my American colleagues. Would I ever get a chance to say a word at the seminar for the entire week?! With that question in my mind, I flew to Washington DC and what amazed me was not how bubbly they are, but how professional they are, and how competent they are at what they do. I learned so much from my American friends, so much so that I want to be part of them to sharpen my skillsets, and sharpen my tongue as well! 😛

And no, we didn’t talk about #Trump.

From Washington to Paris

Following the US trip, I packed my luggage again. This time it’s to cross the Atlantic to fly to my favourite city on the planet – PARIS.

Novelist Angela Carter once said: Cities have sexes: London is a man, Paris a woman, and New York is a well-adjusted transsexual.

Paris is not only a woman but more like a secrete mistress. She is mysterious, sexy, pretty, elegant and graceful. And …. she is delicious too.

I know, I know, I was there for business, for the interactions and discussions with my colleagues from France and from all over the world. I was indeed engaged in all the meetings, taking it all in, including the beauty of the chateauform where we had our offsite meeting.

It’s hard to leave Paris. There is so much to see, to taste and to digest.

Like the American publisher Margaret Anderson once said: “Paris is the city in which one loves to live. Sometimes I think this is because it is the only city in the world where you can step out of a railway station—the Gare D’Orsay—and see, simultaneously, the chief enchantments: the Seine with its bridges and bookstalls, the Louvre, Notre Dame, the Tuileries Gardens, the Place de la Concorde, the beginning of the Champs Elysees—nearly everything except the Luxembourg Gardens and the Palais Royal. But what other city offers as much as you leave a train?” 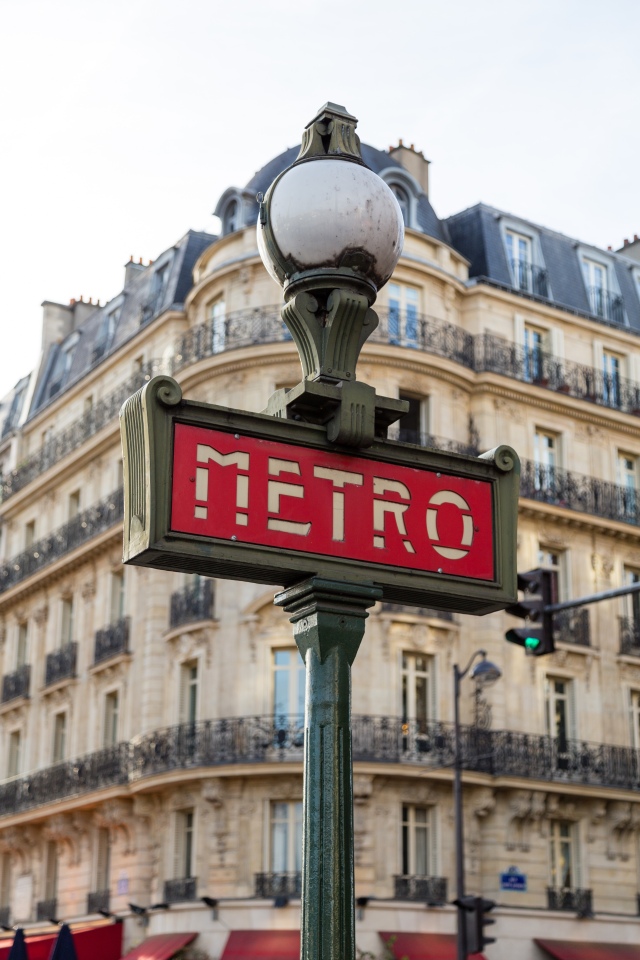 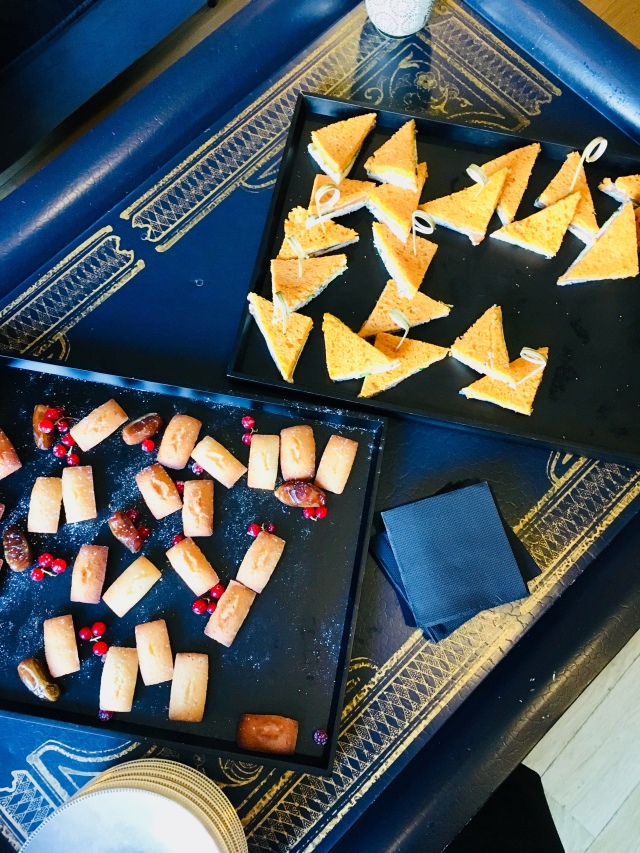 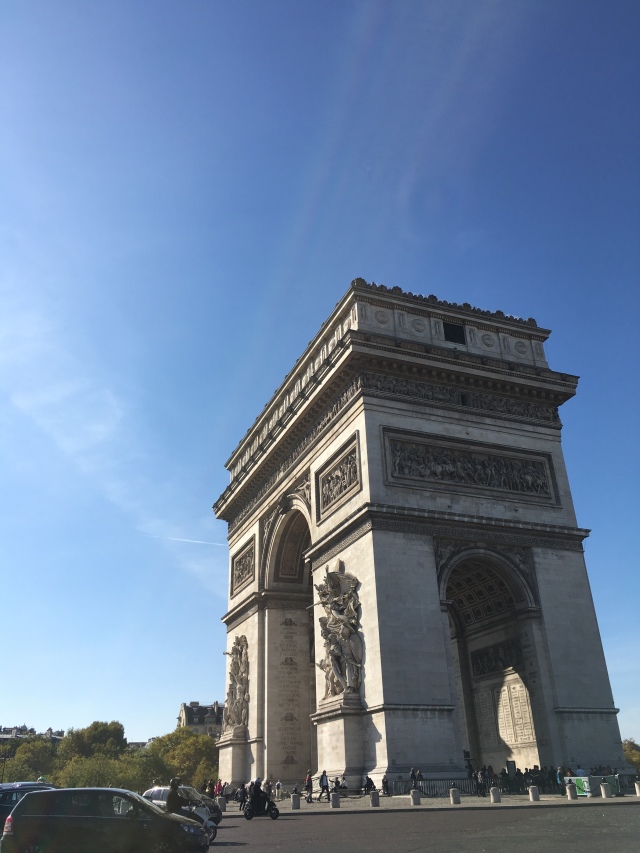 The best of America drifts to Paris. The American in Paris is the best American. It is more fun for an intelligent person to live in an intelligent country. France has the only two things toward which we drift as we grow older – intelligence and good manners. –F. Scott Fitzgerald 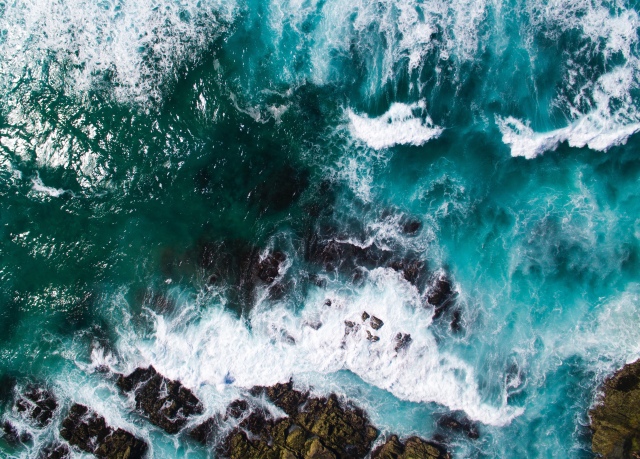